QL International Education is a non – profit International Education and Training Development Company which is managed and supervised by its Advisory Board whose members have substantial experience across a range of key positions with highly regarded international schools in Vietnam, and in universities in the USA, United Kingdom and Switzerland. The members are responsible for determining the company’s policies and strategies in line with its overall mission. 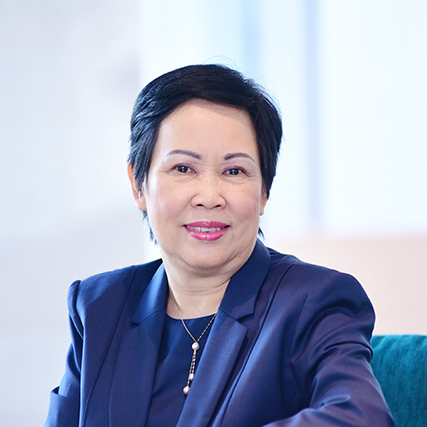 An experienced educator, who has worked in different educational settings, with a proven history of inspiring students to acquire new knowledge, skills, concepts, and also encouraging people of all ages to be life-long learners. A leader who respects the rights and values of others’ opinions and more importantly, develops individuals’ positive self-worth and confidence to enable them to become valued members of our global education world. 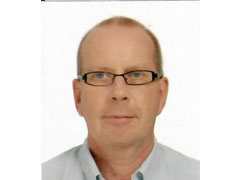 Mr Robin Klymow originally worked in education in London before taking up his first overseas position in Japan. His work has been focussed in international schools for over twenty years now. He has held Principal and Deputy Principal positions in Thailand, Indonesia, Vietnam and Malaysia. He has had experience of working on start-up projects in both Thailand and Indonesia as well as working in established schools in Japan and Malaysia. 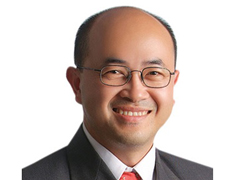 Dr. Dinh has spent more than 15 years in the field of education, first as Researcher at the University of St. Gallen, later as Professor at the University of Applied Sciences and Arts Northwestern Switzerland for Strategy, International Management. Dr. Dinh was also a lecturer for Change Management in a Swiss program “Train-The-Trainers” for senior government officials in Beijing and Founder of a successful Swiss Master’s Programme with a focus on Finance and Banking in Ho Chi Minh City. 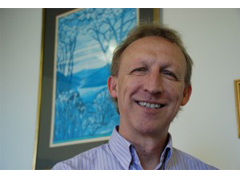 Following undergraduate and postgraduate study at the University of Wales, Mr Lawrence lectured in Economics and Business with an American University for four years. He subsequently joined the staff at Aberystwyth University where he held the positions of Director of Development and Director of Development and External Affairs for the next 20 years. More recently his appointments have been in the charity sector and have included the roles of Chief Executive of Chawton House; Executive Director of the Africa Justice Foundation; and Chief Executive Officer of Dyslexia International. 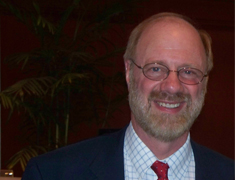